A little list of body language and their meanings: arms and legs positions

Even if someone tries to hide what he’s really thinking, his hand signals can tell youthe truth. If you are sensitive to the language of his hands, you can make an appropriate course of action and even get a good response. Hand gestures that are larger than the outlines of your body — communicates a large idea or concept.

Now, pay attention to your own hands too. Consciously use gestures that will get your message across, especially those that will help you build alliances and influence people. 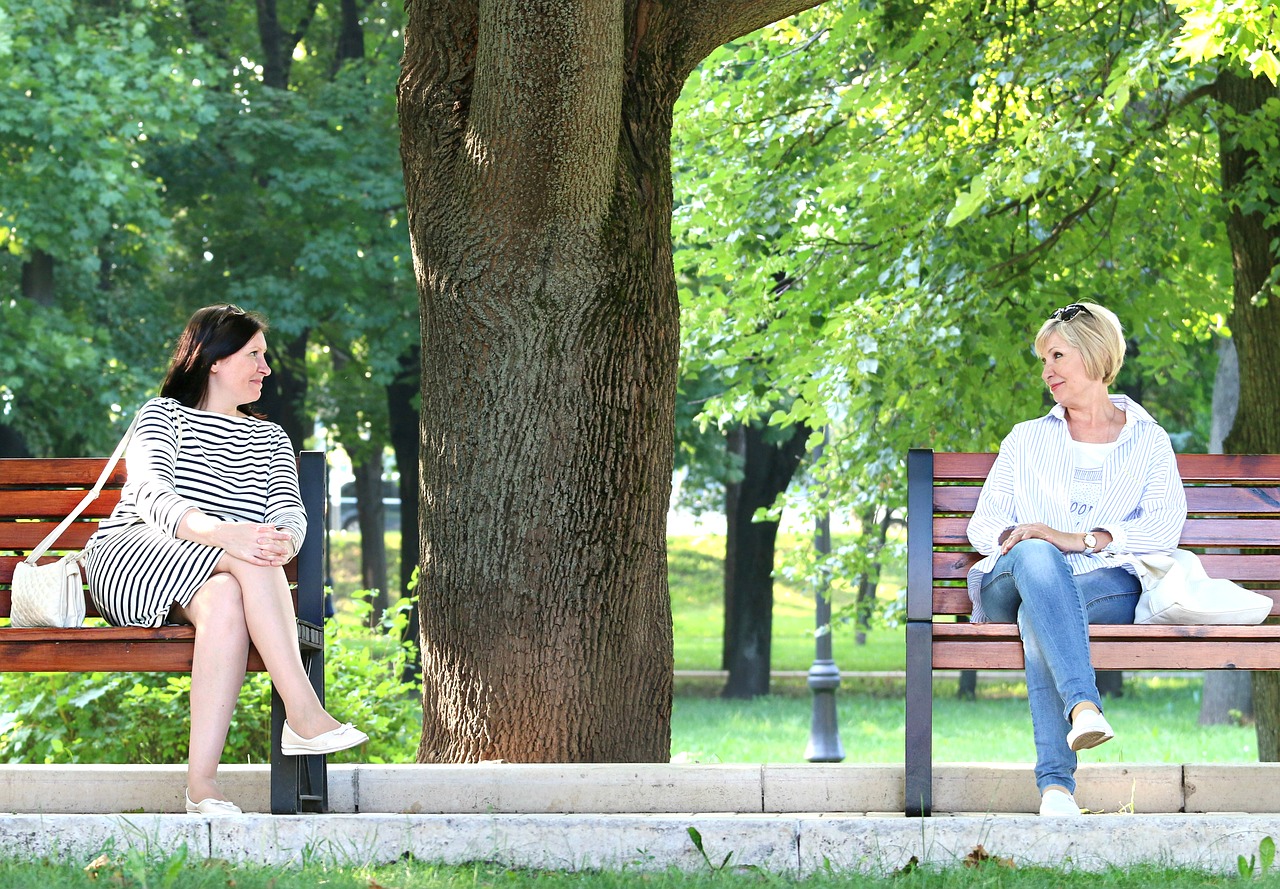 If the eyes are a window to the soul, then the legs are the signposts to what you are thinking. People are far less guarded about how they position their legs during a conversation than they are with other parts of the body, so leg and feet positioning is usually a good clue that you can add to the cluster of cues you’re trying to build up.

When you’re having a conversation with someone, if his feet point towards you, then there’s a fair chance he likes you, is interested in what you’re saying or agrees with you. If, on the other hand, his legs and feet point away from you, it is almost as if he’s already walking away from the conversation. During job interviews, when you’re trying to impress, if the interviewer’s feet are pointed towards you, there’s a good chance he’s interested in you and you’re making a good impression. Keep it up. If his feet turn away, you might need to start improving your answers or change tack. Don’t stare at his feet throughout the interview, though!

Similarly, if he’s seated with his hands on his knees with his weight shifted forward, he is mentally already standing up and preparing to be somewhere else.

The trick is to see this happening and to use it to your advantage. For example, if your boss is adopting these types of positions, get to the point quickly and exit. Remember, he’s probably not that interested in what you’ve got to say.

Remember, most body-language movements don’t just mean one thing. Many (like leg jiggling) are indicative of differing emotions. It’s all about context. For example, nervous leg jiggling will probably occur at a time when you would expect it to (e.g., during a briefing or a reprimand), and it will probably coincide with another body-language movement which manifests itself when people are nervous, like neck touching. You’re looking for a congruence of indicators that all point to the same thing.

Further reading: What’s the Influence of body language in business

Latest From the Blog

Upload your CV today and be found by the best media companies. Don’t miss out!

Our website uses cookies. A cookie is a small file of letters and numbers that we put on your computer if you agree. These cookies allow us to distinguish you from other users of the website which helps us to provide you with a good experience when you browse our website and also allows us to improve our site. For more information on cookies visit www.allaboutcookies.org. Cookies are not dangerous for your computer. We don't store any personally identifiable information about you on any of our cookies. Below you can check what cookies we use and opt out of them using the slider if needed:.

Your experience on this site will be improved by allowing cookies.